Alistair McHarg spent his early years in Edinburgh and Amsterdam. At six his family moved to Philadelphia where he was immersed in Quaker education; Germantown Friends School and Haverford College. A Master of Arts in Creative Writing from the University of Louisville nudged him even closer to unemployability.

Convinced at an early age that fate had chosen writing as his calling, Alistair followed a characteristically slow and circuitous path. He has found work as deck hand on a Norwegian tramp freighter touring South America, Bureau of Land Management Emergency Fire Fighter in Alaska, guide at a Canadian wilderness survival camp, truck driver crisscrossing Colorado's continental divide, and inner city cabbie. Alistair has been arranging words for a living since 1983. 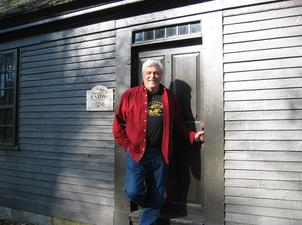 ​McHARG ON SOCIAL MEDIA: AN OVERVIEW 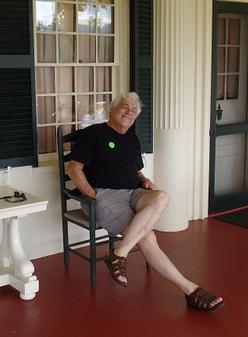