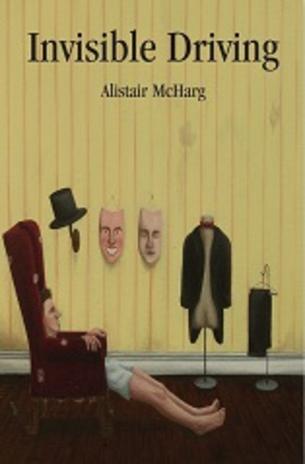 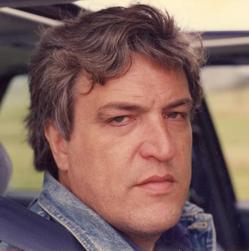 INVISIBLE DRIVING is a memoir of manic depression (bipolar disorder) that reads with the intimacy and immediacy of a novel. This literary thrill ride delivers an inside view of a major manic episode, from initial euphoria all the way through devastating crash and recovery. Occasional chapters in the measured voice of a recovered narrator offer context for the furious action and provide background informing it. I describe precisely what it is like to survive, manage, and even benefit from this bizarre illness.

“Fascinating read. Highly entertaining but a reality for Alistair. His understanding of himself, his ability to show that self to other folk, and his ability to laugh at that self, are all brilliant.” B. Baker

“Best insight into the experience of Bipolar Disorder that I have ever seen. The prose is to writing what Van Gogh was to painting. I have an M.S. in Mental Health Counseling and for 6 years was CEO of a 171-bed treatment facility. Thank you for this magnificent book, it tells the truth.” D. Spellman

“McHarg has achieved the nearly impossible task of describing mental illness with mere words - but what words! He takes you into the eye of the manic hurricane and gives you the lightning, thunder, and the sunshine all at once with extended stream of conscious word play that somehow makes sense.” F. Burnside

All comments excerpted from Amazon reviews​